Amidst the quiet, brick-lined streets of South Philadelphia lies Passyunk Square—one of the city’s most vibrant and magnetic neighborhoods.

Passyunk Square’s identity is one of the oldest in the city—it was home to Lenape Native Americans and Swedish settlers, and Washington housed Revolutionary War troops here. The neighborhood began to acquire the identity we know today in the early 20th century as Italian immigrants moved in en masse, opening shops and eateries. As young people were drawn to the area in the 2000s thanks to low rent, it became a red-hot urban destination.

Amidst the quiet, brick-lined streets of South Philadelphia lies Passyunk Square—one of the city’s most vibrant and magnetic neighborhoods. It is also home to what has been called one of the best foodie streets in the country. An organically growing community that maintains its cultural heritage while evolving into the future, Passyunk Square is in many ways a microcosm of the whole city. 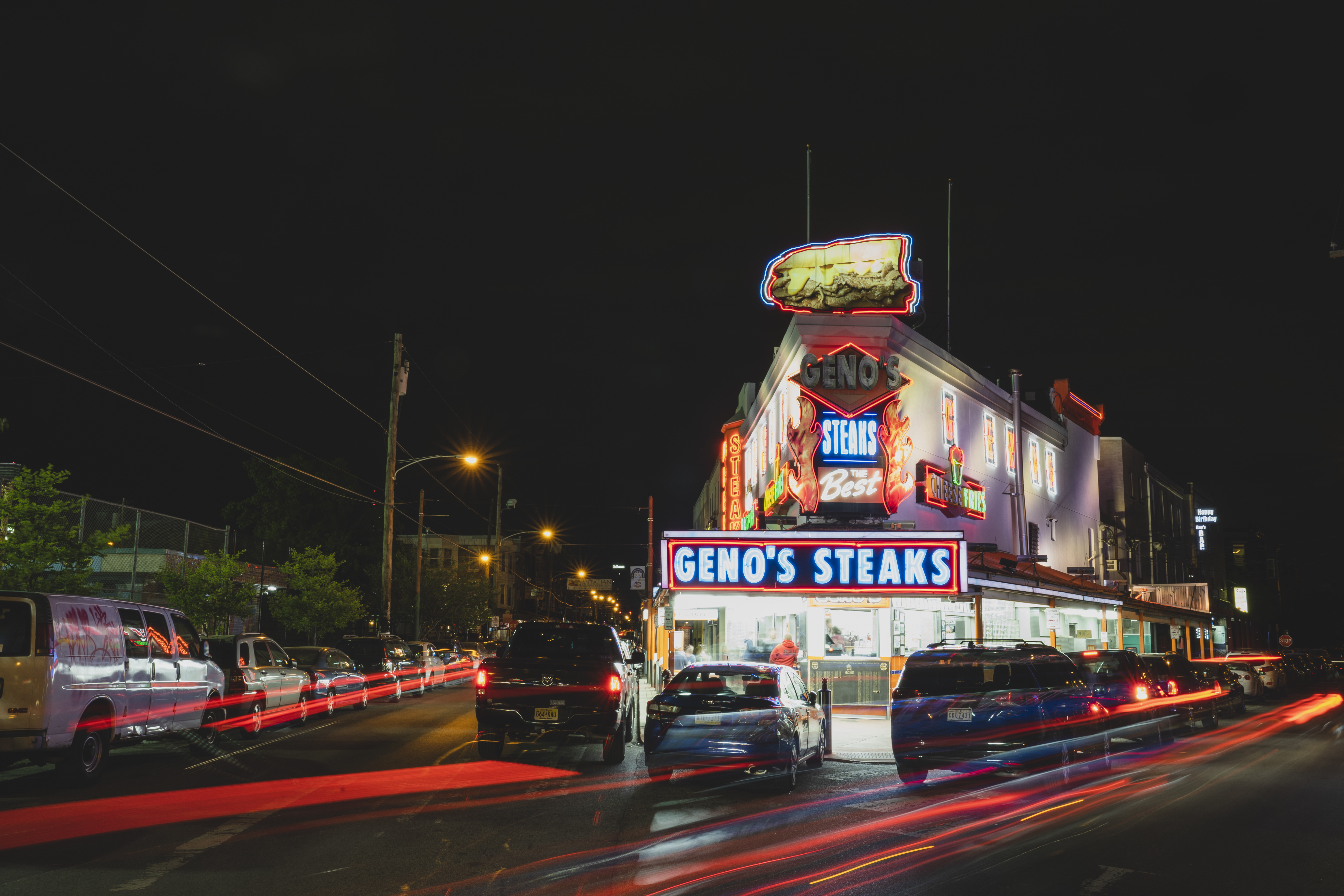 What To Expect:
Proud residents who have helped to create the neighborhood character that exists today.

The people who live here care deeply about their own hood: local community groups were active in making it attractive to restaurateurs and entrepreneurs, and the effort has paid off. Everyone seems to know everyone, with bartenders and shopkeepers acting like hosts of a party. Lots of chefs live in the area, so don’t be surprised if you catch sight of the guy who cooked your steak throwing back one at the local dive. 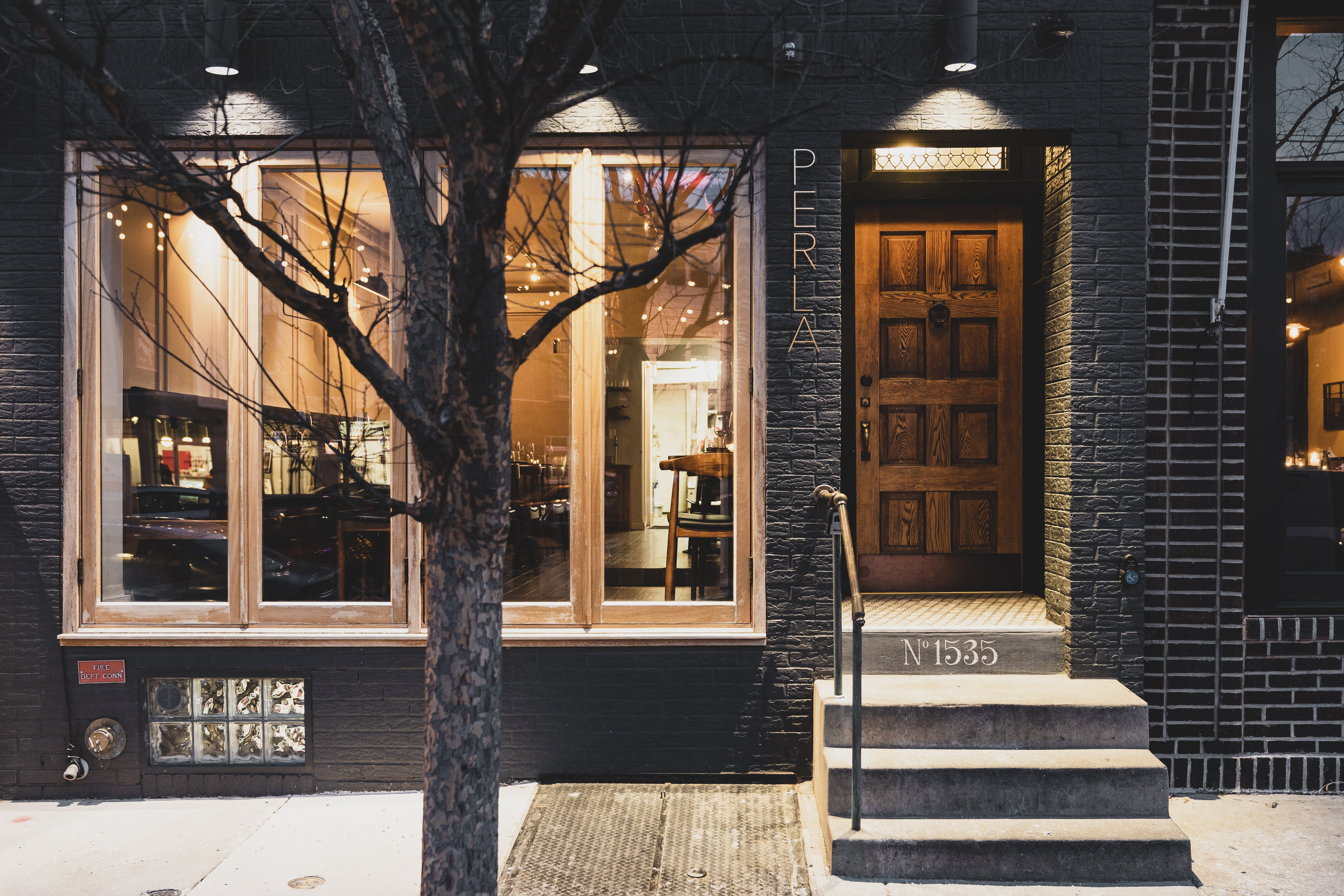 The Lifestyle:
Known as a retail hub with local restaurants and bars that are unbeatable.

Stroll down the hood’s main avenue, East Passyunk, to get homemade cheese at Mancuso’s from local elder Phil Mancuso. Walk the surrounding streets during the holidays to see ornate seasonal window displays—nobody celebrates Christmas like South Philly. The area comes alive at night when people swarm restaurants like Stateside, Fond and Will from nationally-recognized toques as well as the classic red-sauce joints. 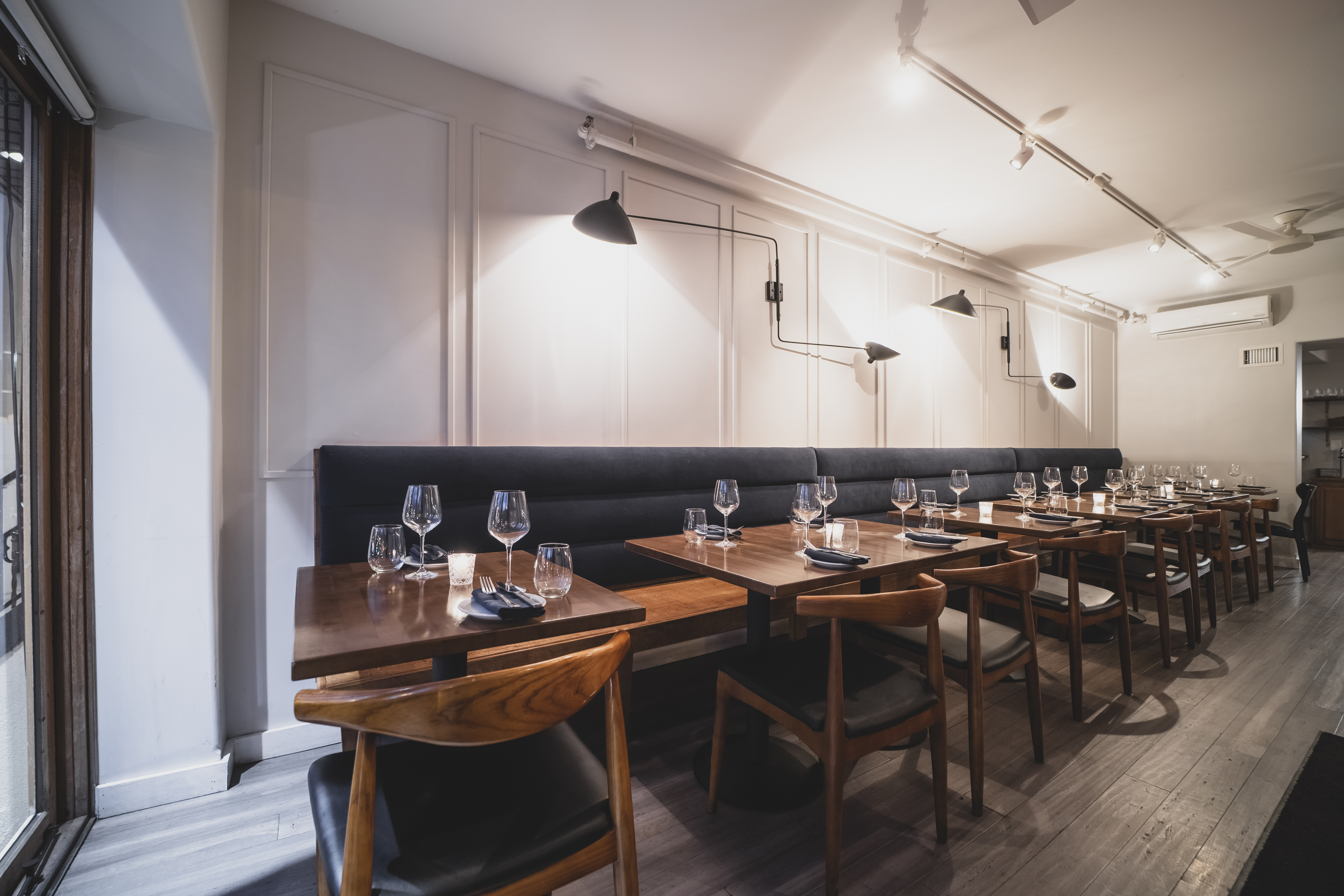 This is a down-home, aggressively authentic neighborhood. Residents have deep roots in the culture of the neighborhood and are proud to live here. 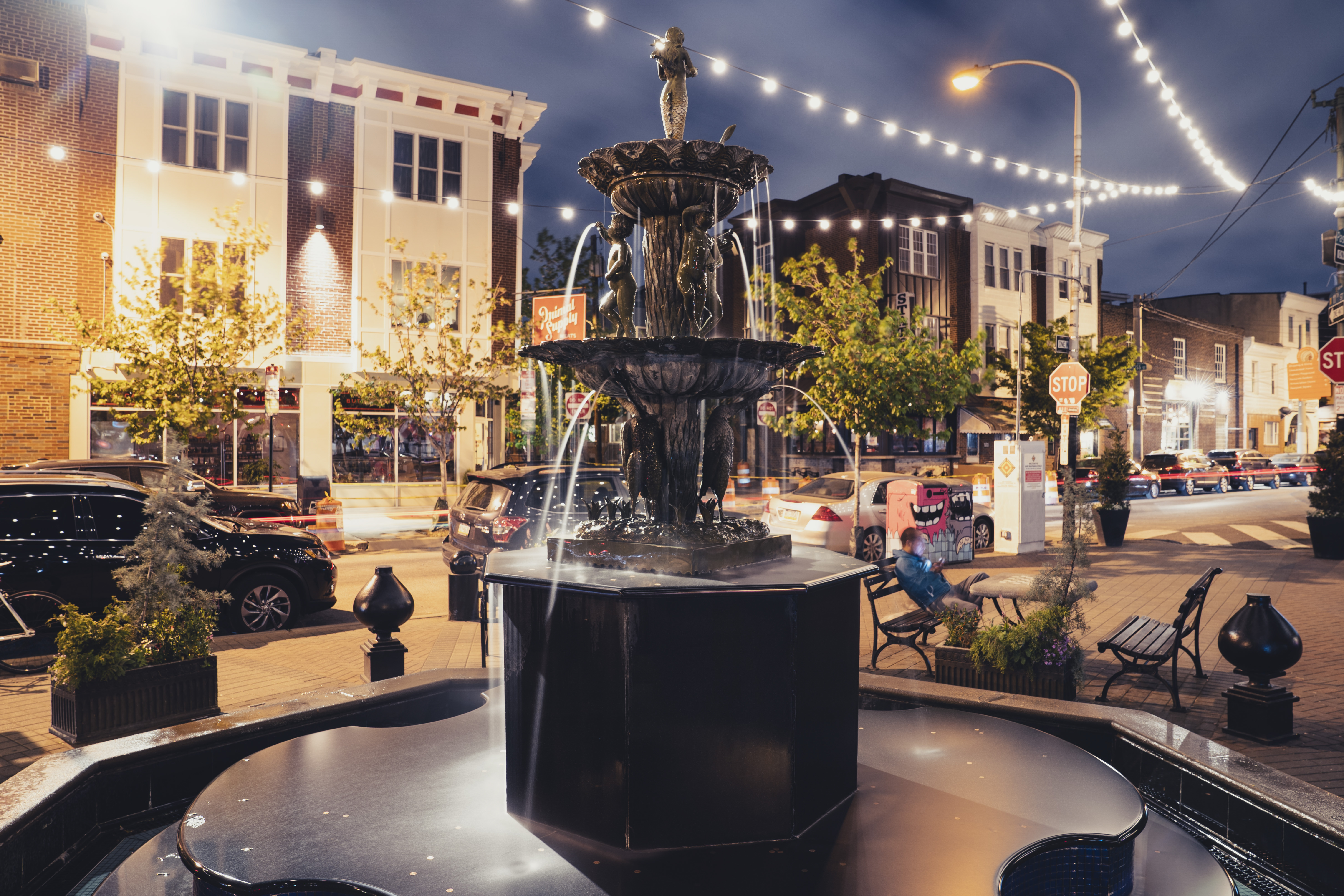 Median sale prices here tend to be lower than elsewhere in the city. You’ll mainly find rowhomes, trinities and brownstones, with a few Federal and Colonial style homes in the mix. As a general rule, properties get more expensive as you head towards Washington Ave and cheaper as you head south. 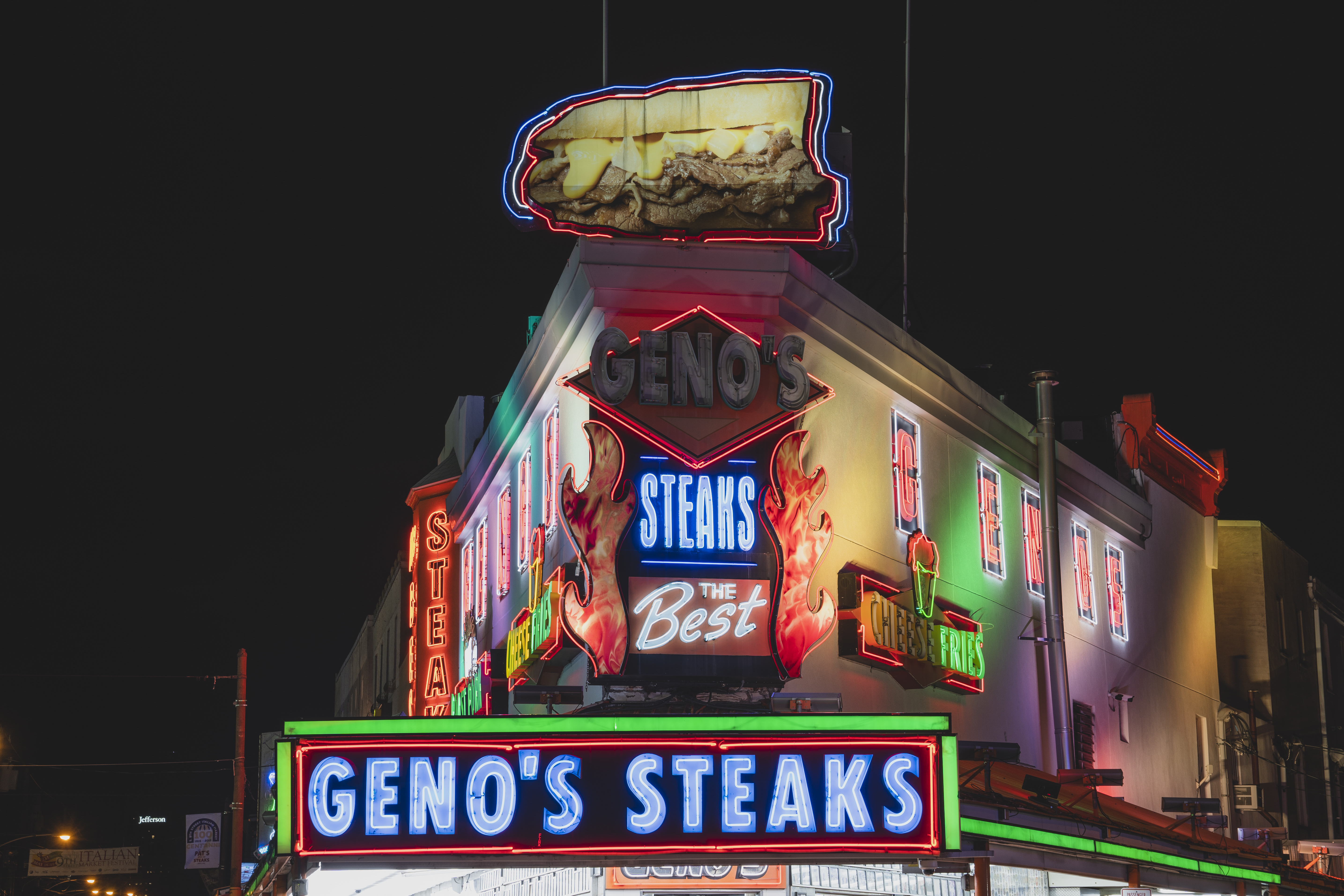 You'll Fall In Love With:
Local character that stretches back generations and a food scene unlike any other.

It’s actually quite hard not to fall in love with Passyunk Square. It can lay claim to being one of the best neighborhoods in the country, honoring the unique ethnic identity that made it great while also embracing the future. 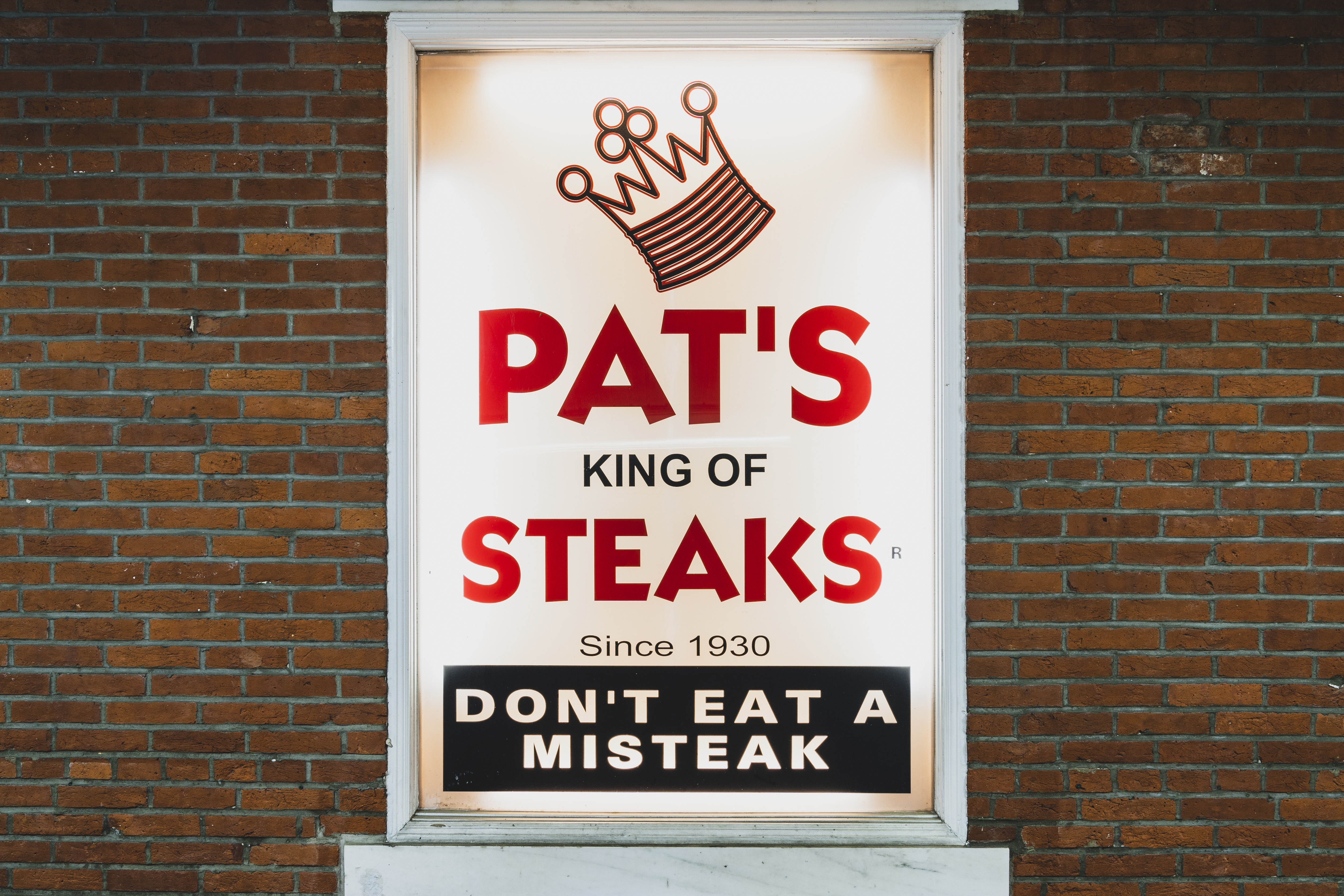