Just above Old City, fresh-faced Northern Liberties is one of Philly’s most exciting neighborhoods.

A flood of German and Eastern European immigrants in the 19th century made the area a manufacturing powerhouse. After the neighborhood was largely abandoned and fell into disrepair, artists moved in from Old City, attracted by the big spaces and cheap rents. Today, Northern Liberties is one of the most affluent places in Philly and perhaps the hottest real estate market.

Just above Old City, fresh-faced Northern Liberties is one of Philly’s most exciting neighborhoods. It is a locus of constant activity and development that’s charged with an indefatigable energy from sun-up to well after sundown, thanks in part to the vibrant nightlife.

What To Expect:
A non-stop pace in an ascendant, post-industrial neighborhood.

This is the heart of Philly nightlife, with venues like the 700 Club, Silk City and the Barbary drawing the best DJs. By day, locals ride bikes down the avenues and get caffeine fixes from one of the many excellent indie coffee shops. You’ll find artists, musicians, designers, and creative directors mingling at bars and restaurants, channeling the ‘hood’s on-the-make attitude. 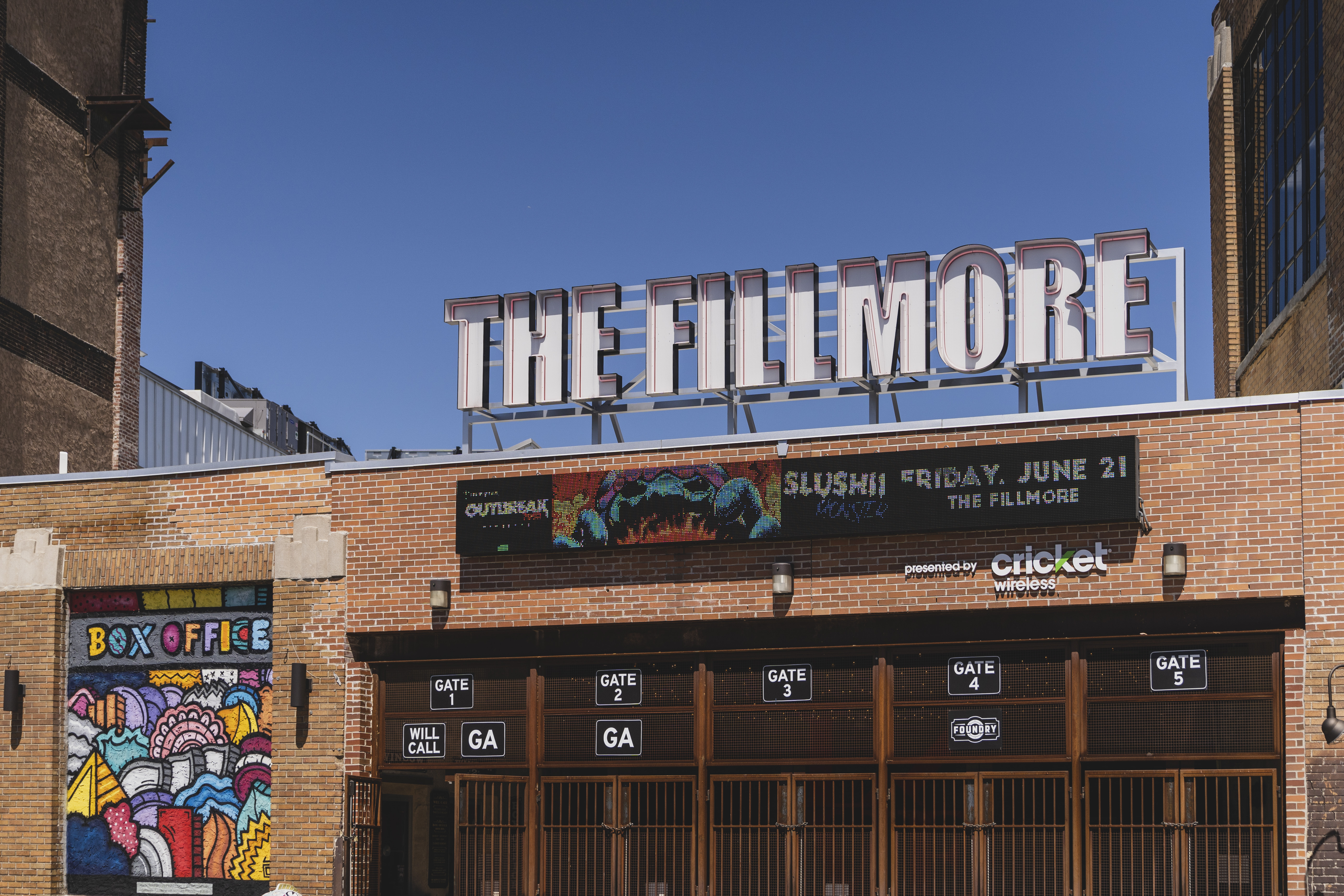 The Lifestyle:
The center of Philly's nightlife, complete with trendy restaurants and cool shops abound.

Many of the neighborhood’s attractions are clustered on 2nd and 3rd Streets. Shop for gifts or new duds at popular boutiques like Jinxed, then swing by one of the many galleries. A host of gastropubs like Standard Tap—often called the progenitor of the category—have created a rich craft beer scene. And Honey’s Sit ’N Eat is perhaps the city’s favorite brunch spot. 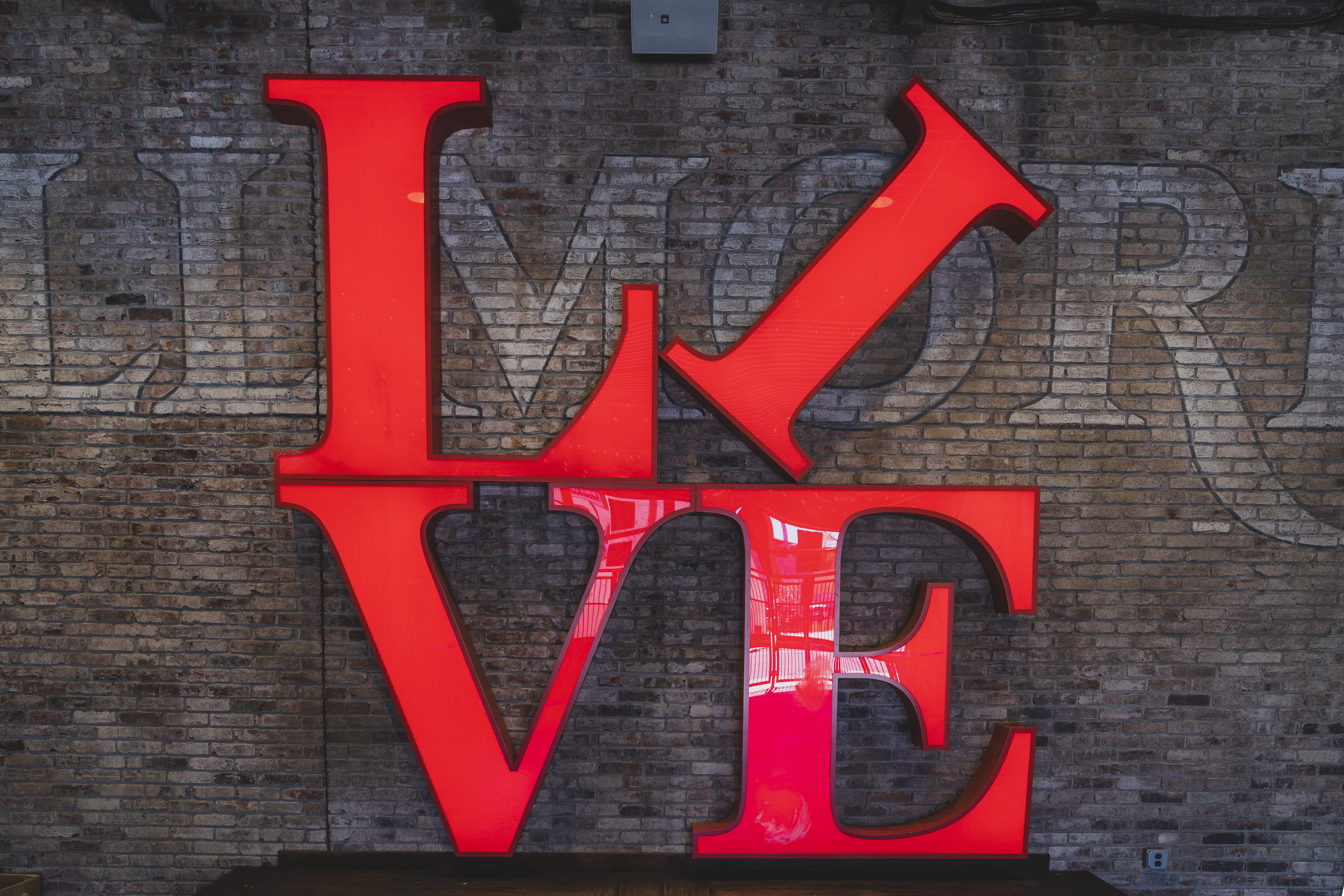 Unexpected Appeal:
Lively neighborhood for those of any lifestyle.

Northern Liberties started out as the city’s coolest neighborhood. It hasn’t lost its edge, but today it welcomes those of any lifestyle. 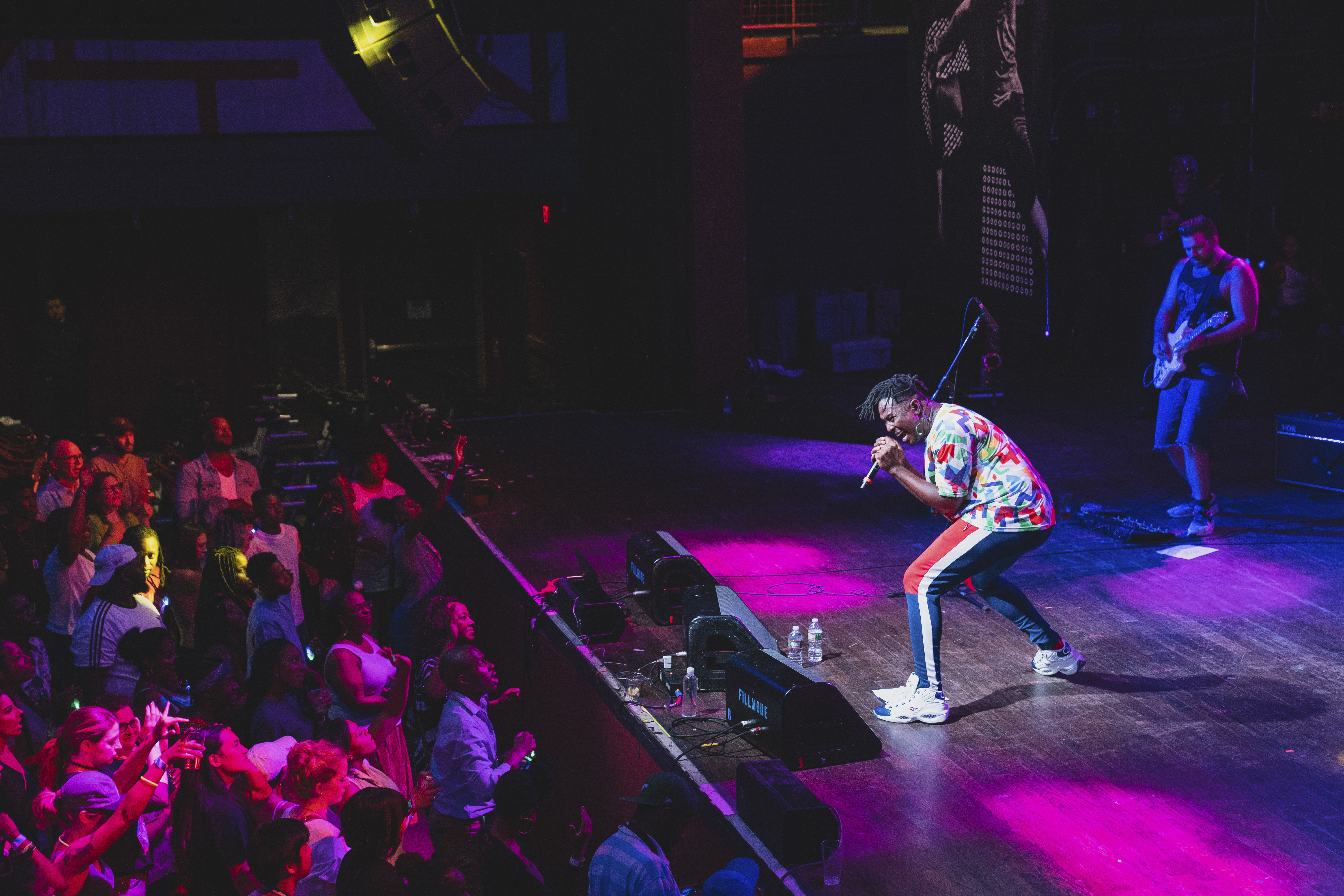 The explosion in development and gentrification has made this one of Philly’s most expensive and competitive real estate markets. Much of the stock is row homes, as well as a mix of Federal and Georgian Revivals plus slick modern condos—often all on the same block. The further north and east you go, the more things open up. 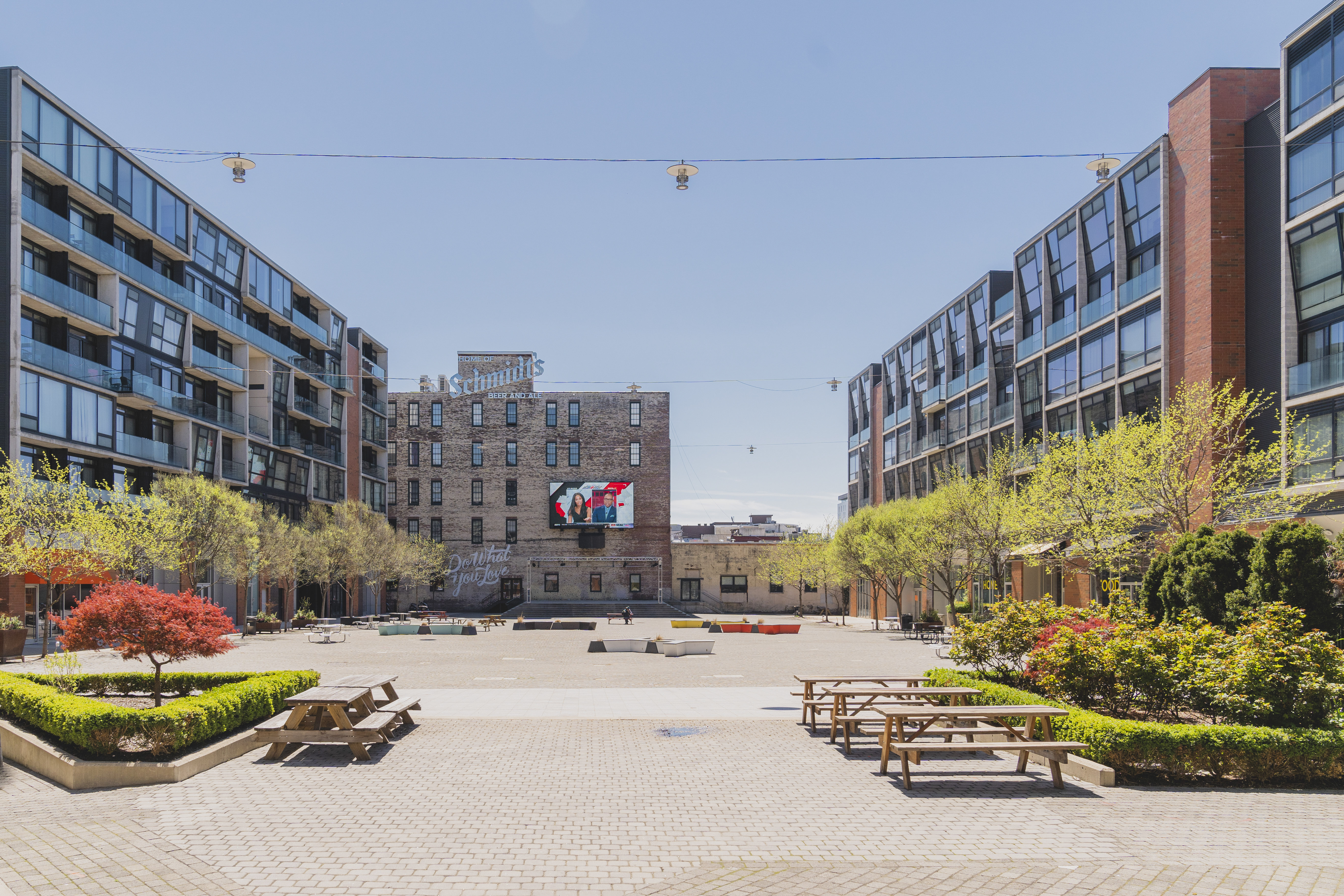 You'll Fall In Love With:
The infectious vivacity that’s made NoLibs a game-changing district.

For a good time, Northern Liberties can’t be beat. A mecca for music, art and design, this is where many of the city’s movers-and-shakers live, lending it a supercharged charm. You can feel and see the verve on the neighborhood streets, from suits getting to work via skateboards to paint-spattered artists’ studios that look out over the Philly skyline. 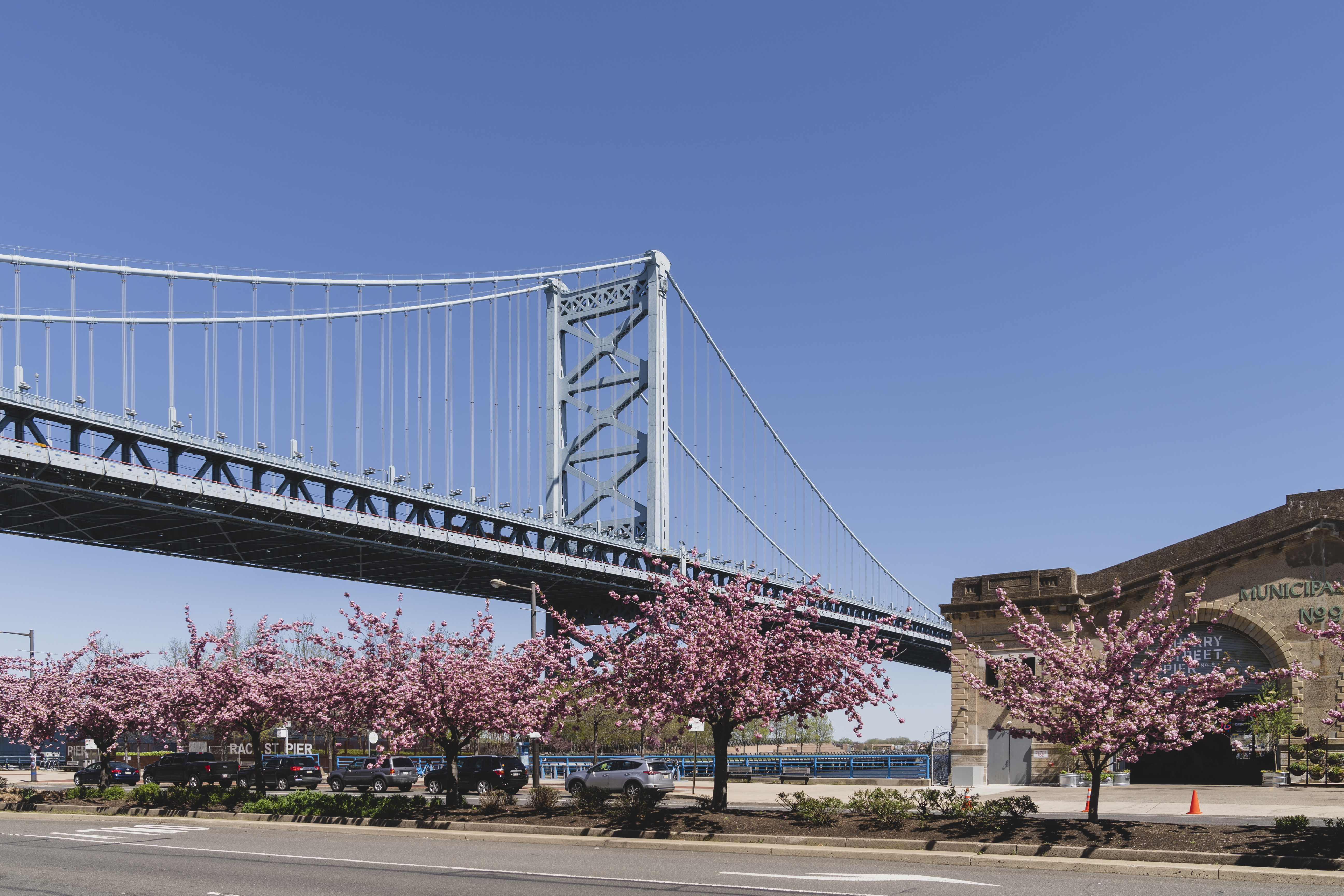