A few miles northwest of Center City on the banks of the Schuylkill River, Manayunk is a highly popular place to live in the Philadelphia area.

Manayunk gets its name from the original inhabitants, Lenape Native Americans, who called it “the place where we go to drink” (they meant water, but thanks to the modern bar scene, it still works). The area became an industrial powerhouse in the 19th and 20th centuries thanks to Irish, Italian, and German immigrants. Following the manufacturing industry’s dive, a revival began in the 1990s, starting with a few upscale restaurants.

A few miles northwest of Center City on the banks of the Schuylkill River, Manayunk is a highly popular place to live in the Philadelphia area. Combining proximity to downtown with a small-town feel, for many people—especially the under-40 crowd—Manayunk is a shoe-in spot for putting down roots. 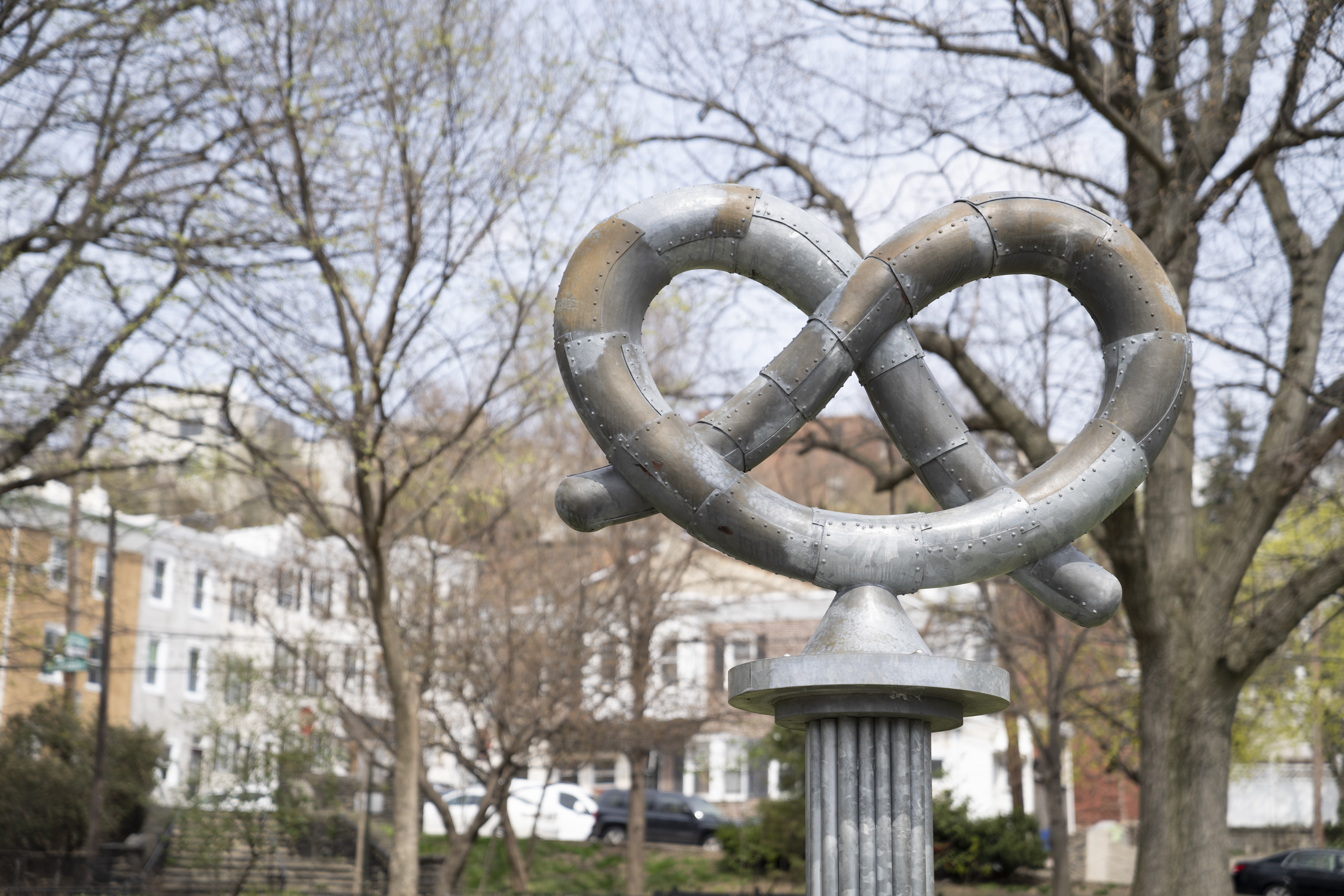 What To Expect:
A bucolic escape from the frenetic pace of the city.

An idyllic alternative to city living, Manayunk provides both great shopping and easy access to green areas. The hilly topography and a strong cycling tradition means men and women in racing spandex is a common sight. In a boon to young homeowners, Main Street has one of the highest concentration of furniture shops on the East Coast. 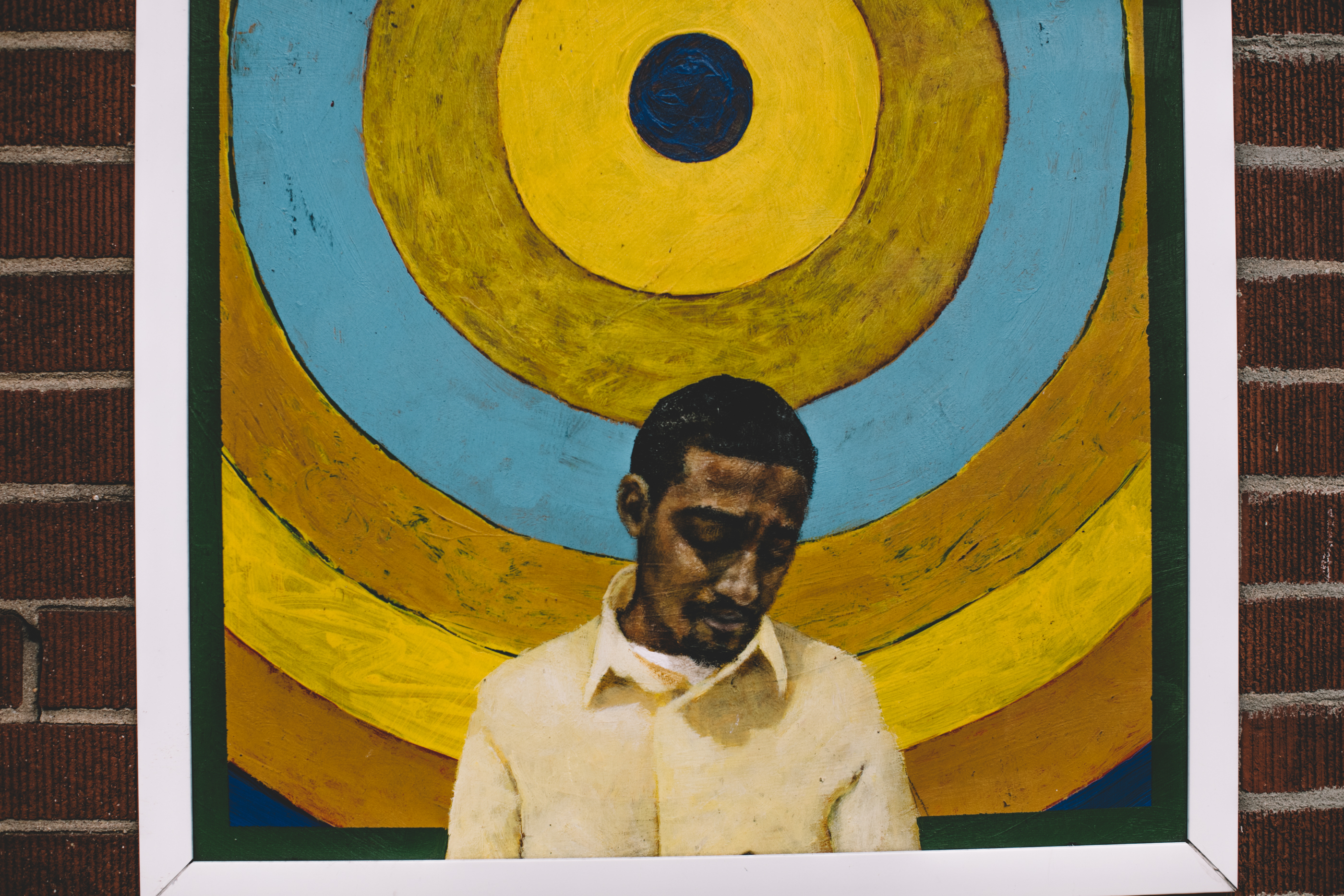 The Lifestyle:
Shop on Main Street and exercise in the beautiful Wissahickon Park nearby.

The town’s offerings tend to cater to the large population of millenials: think vintage shops and busy bars. For its size, the area has an impressive diversity of great restaurants, from Mexican at Adobe to Szechuan at Han Dynasty. Locals hit up Craft Manayunk for drinks after work; weekend mornings are busy with runners and brunchers. 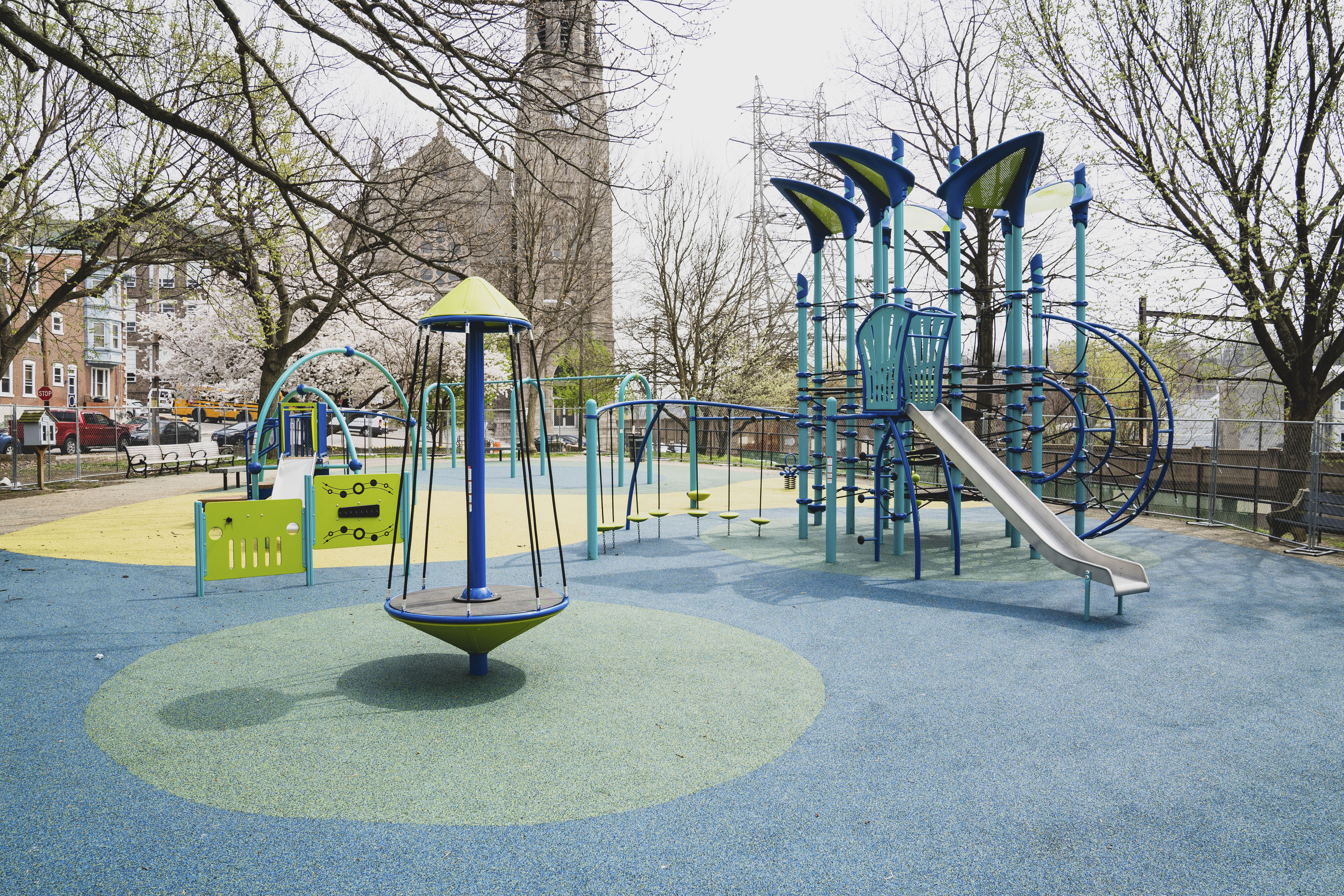 With an abundance of dog-friendly parks and trails, Manayunk is an ideal locale for canine-lovers. Don’t miss the annual Great Wiener Dog Race, in which dachshunds in bun costumes sprint for first place. 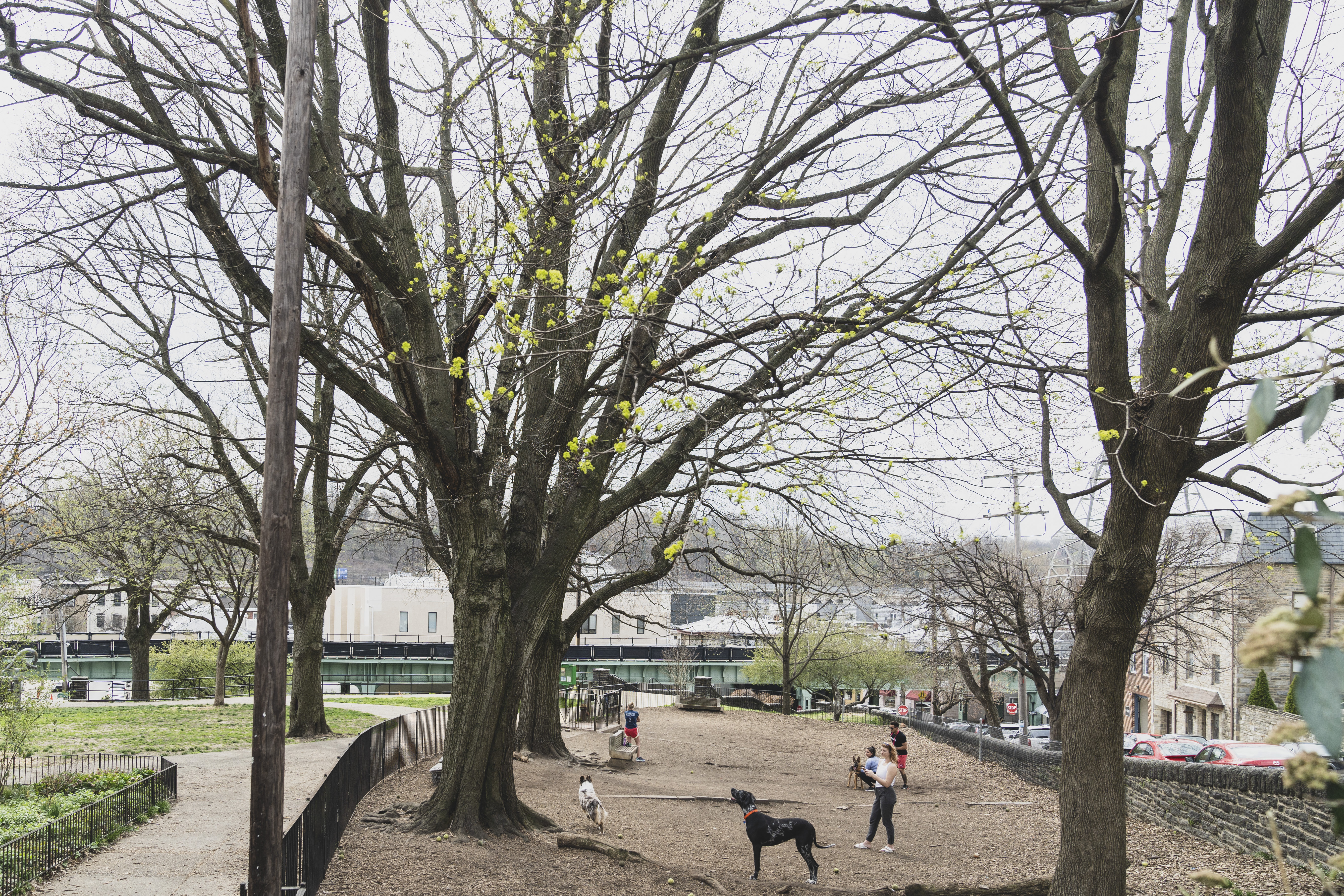 The Market:
Two-and-three story rowhomes and a few apartment complexes.

Most of the area’s real estate is comprised of attractive renovated rowhomes, as well as large apartments suited for singles. Also keep an eye out for former mills that have been turned into lofts. Generally, prices in the area tend to be cheaper than in the city. 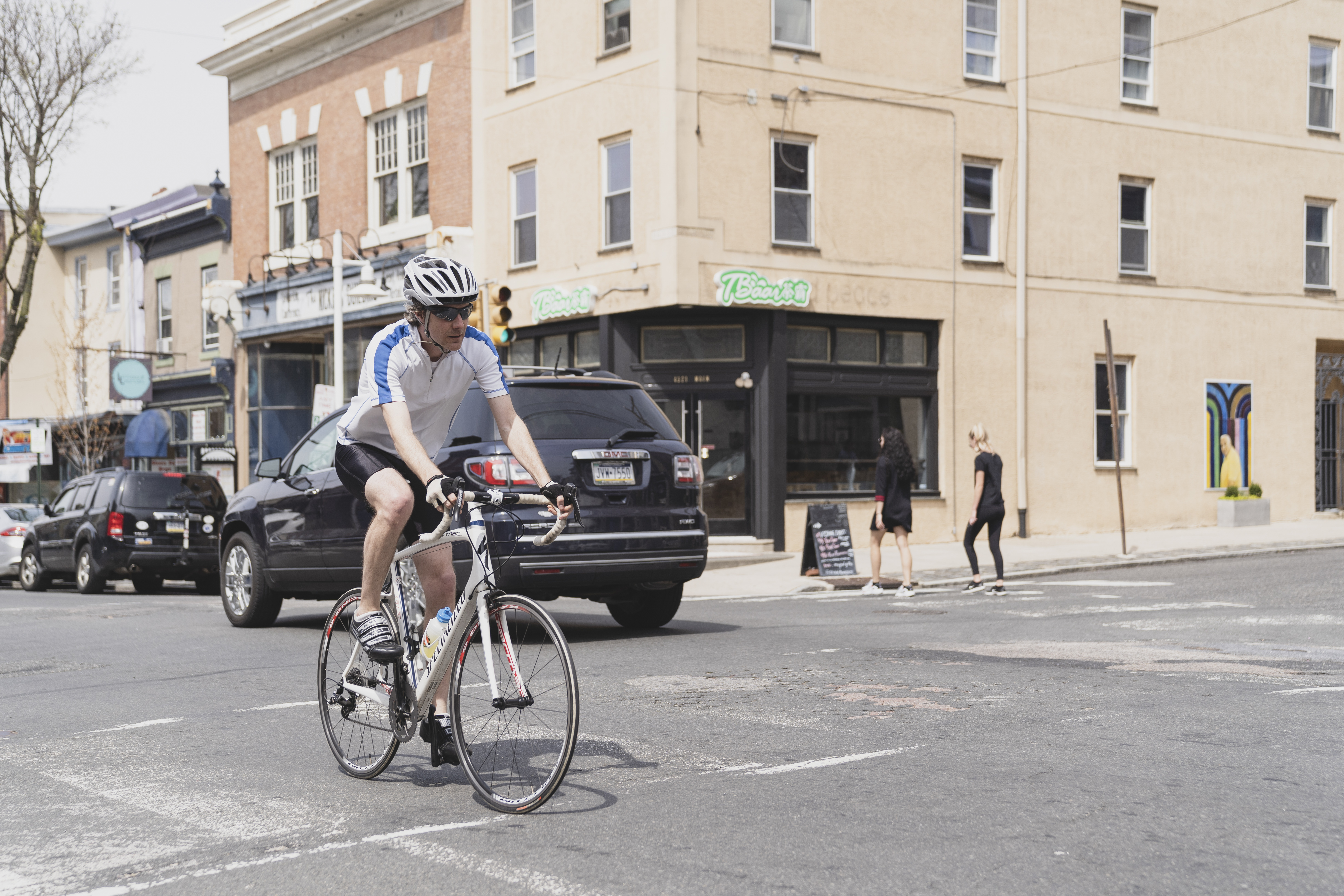 You'll Fall In Love With:
The charm of a riverside village that sits within minutes of the city’s bright lights.

The rolling hills, church steeples and cozy vibe give Manayunk the feel of one of those precious small towns you only see in the movies—but the ‘yunk is the real McCoy, and that’s what draws so many people here. The neighborhood offers a quiet, safe haven and whenever you need to head into the city, it’s just a quick car ride or train trip away. 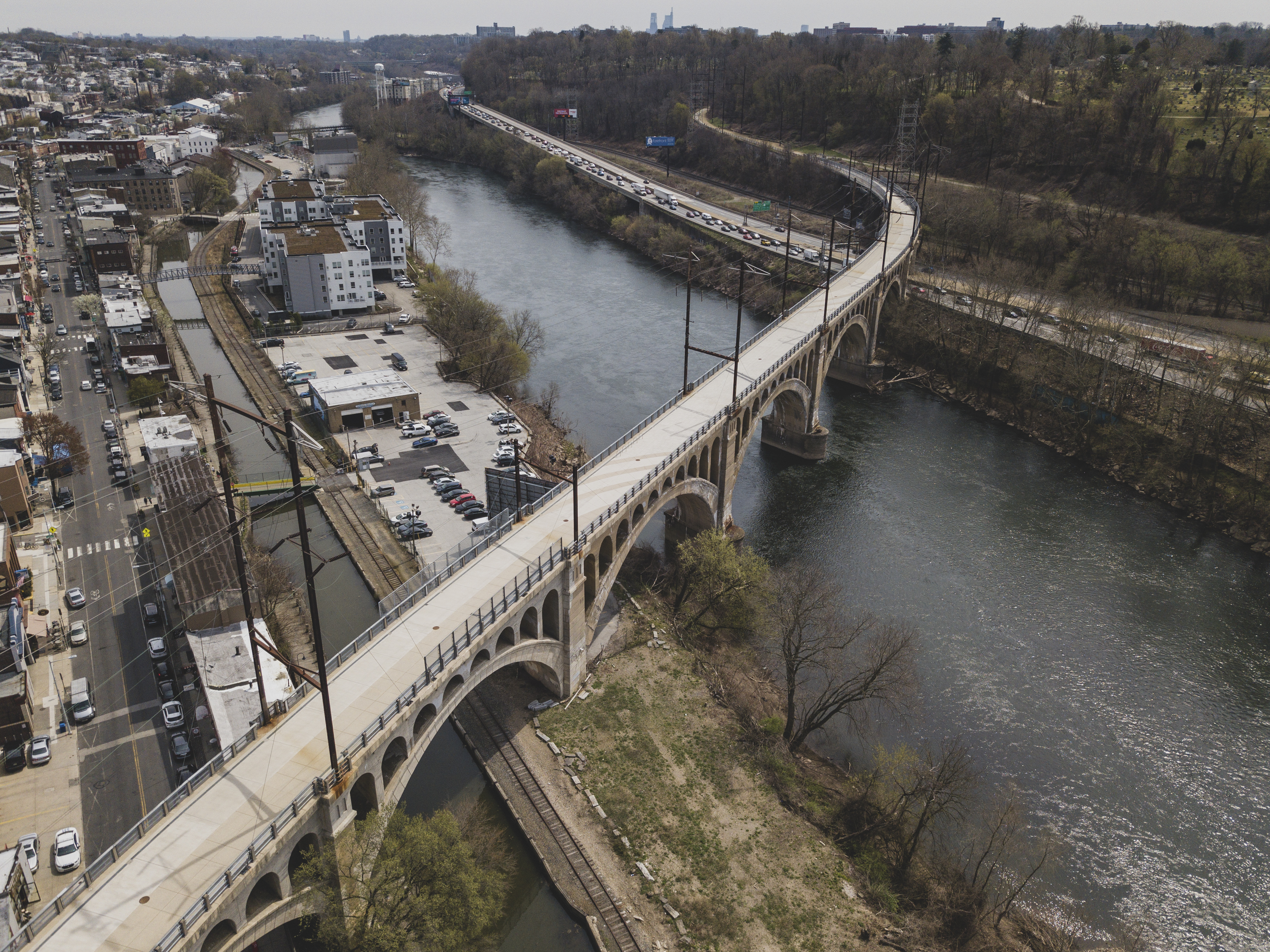